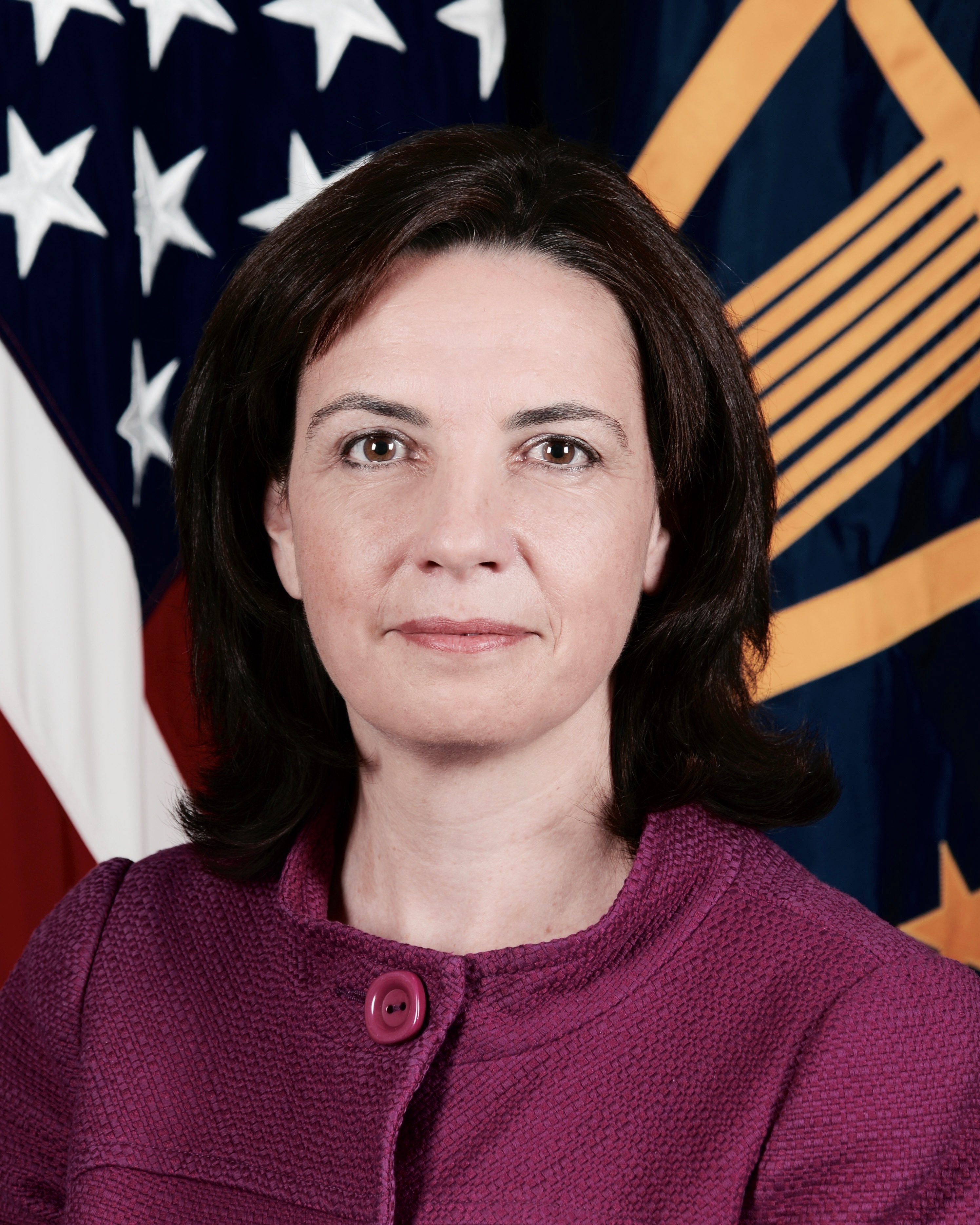 Ms. O’Connor earlier served in numerous positions and agencies throughout the federal government.  Her past positions include service in the Obama Administration as Deputy Assistant to the President and Deputy White House Counsel responsible for the litigation, oversight and investigations portfolios; Senior Counsel at the Department of Health and Human Services; and as Counselor to the Commissioner of the Internal Revenue Service.  Ms. O’Connor also worked in the Clinton Administration as Deputy Assistant Secretary for Policy at the Department of Labor; Special Assistant to the President in the Office of the White House Deputy Chief of Staff; Special Assistant to the President in the Office of Cabinet Affairs; and as Deputy Director of the White House Office of Management and Administration.

Ms. O’Connor was previously a partner at the law firm of Wilmer Cutler Pickering Hale and Dorr LLP in Washington, DC, where she was a member of its Defense and National Security practice group, and also a member of its Litigation department.  She represented clients in federal and state trial and appellate cases and investigations throughout the country.  She joined the firm in 2002.  Prior to that, she practiced at the law firms of Baker Botts and Miller Cassidy Larroca & Lewin.

Ms. O’Connor is the recipient of the Defender of Innocence award from the Mid-Atlantic Innocence Project and the Gideon Champion of Justice award from the New York State Association of Criminal Defense Lawyers for her pro bono representations while at WilmerHale.  Prior to her recent term of government service, she served on the Board of the Council for Court Excellence and the Board of the Mid-Atlantic Innocence Project and was a member of the Edward Bennett Williams Inn of Court.

Ms. O’Connor began her legal practice as a law clerk for the Honorable Judith W. Rogers at the United States Court of Appeals for the District of Columbia Circuit.

Ms. O’Connor received a Bachelor of Arts degree from Harvard University, a Masters in Public Administration from Columbia University’s School of International and Public Affairs, and a Juris Doctor degree from Georgetown University.  She is admitted to the New York State Bar and District of Columbia Bar.